Another colourful production delivered by the St Agnes' Musical Society. The performers were very busy as they delivered three shows over tow days. There was a marvellous attendance at all performances. Saturday 11th January. the perforances were stage managed by the talented Clíona Frost. Thanks to Ursula Herbert - for the creative Set Design,  Jennifer Grundulis  for the exciting choral direction and Aengus Ryan pianist.

The Lea Larsen Trio from Glasgow visited the St. Agnes' CCMA performed  for an enthusiastic crowd on  23rd January at the CCMA. They were sponsored by Live Music Now, Scotland

The CCMA started its programme of Céilí dancing. Despite the early start, 11 am, those who attended energetically danced for two short hours  Marcella and Phyllis and other CCMA members demonstrated a number of tradition céilí dances for the group.

Some members of the St Agnes’ Primary School Orchestra and St. Agnes' Teenage Chamber Orchestra performed in this years’ Festival. It was a wonderful experience for them to play in front of a large audience in such a prestigious venue.

Adult amateur musicians from a score  of countries and cities gathered at St Agnes’ CCMA including musicians from Scotland, Spain, the Netherlands, Belgium, Germany, England, the United States of America and of course, Ireland.  The delegation from Singapore could not come due to the Coronavirus but linked in to the occasion via Whatsapp.

On Saturday a Round Table Forum took place and topics discussed included: music rights for adults of any age, as expressed by the International Music Council,  and participants shared their experiences to form an international network of Late Starter Orchestras, enable future networking opportunities and exchange of musicians between orchestras to rehearse and perform together in a Celebration Concert.

The guest musicians who came to Crumlin,  represent Late Starter Orchestras in their home cities and countries and  members of the Parents’ String orchestra opened their homes to the international guests. .

The international guests and Dublin based players combine forces on Sunday to for a  Concert celebrate the 10th Anniversary of St. Agnes’ Parents’ String  Orchestra. The concert was  attended by President Michael D Higgins and Mrs Sabina Higgins.

A packed hall listened to  music that ranged from the heavenly and ethereal  ‘Aria’  sung by  soloist Jennifer Grundulis to the thrilling and dramatic 8th Symphony by  Dvořák and as a complete contrast Irish polkas arranged by St Agnes Parents’ String Orchestra conductor, Seamus Doyle.

Seamus Doyle, conductor, knew that things were going well when President Higgins didn't want to leave at his appointed time but stayed until the end of the concert.

What a sound, what a day.

The Lir Quartet
Lir Quartet  were scheduled to perform at St. Agnes CCMA on the 27th of March. It was cancelled due to the COVID-19 pandemic and we hope to have sometime in the future.

The quartet comprises of four young Irish musicians, based in Switzerland, the Netherlands, Ireland and France, with each player pursuing varied soloist, orchestral and chamber music activities. The Quartet has built up a busy schedule, embarking on several Irish tours each year. Recent highlights include performances at the National Concert Hall and Aesynth Festival in Dublin and a residency at the Centre Culturel Irlandais in Paris.

The National String Quartet Foundation has been instrumental in supporting the quartet since its inception, funding several performances each season.

The Wizard of Oz 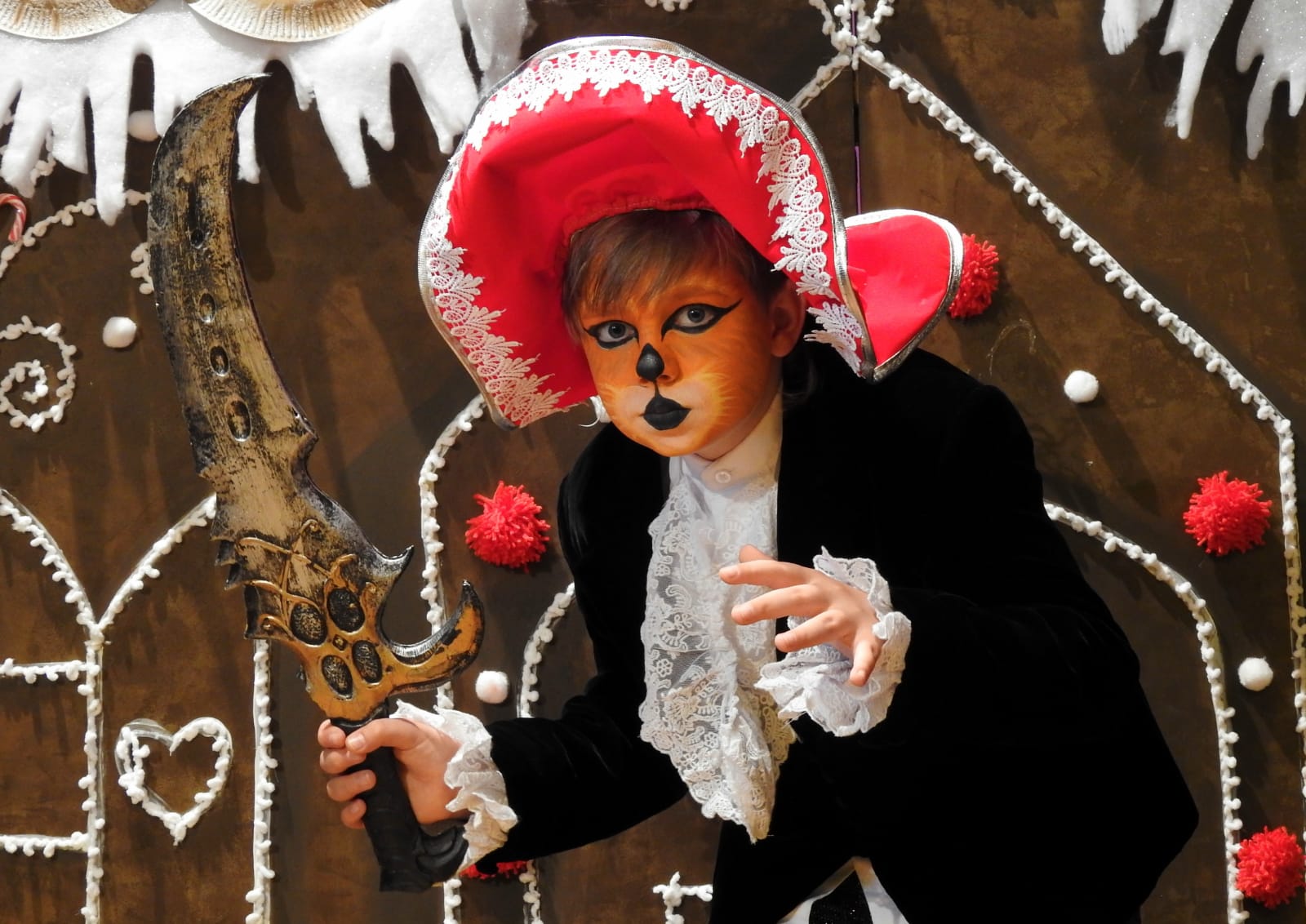 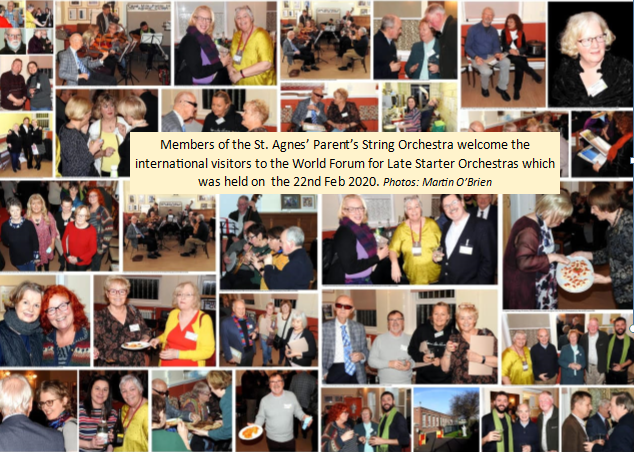 The Late Starter International Forum and weekend had participants from 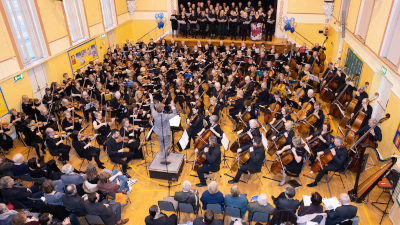 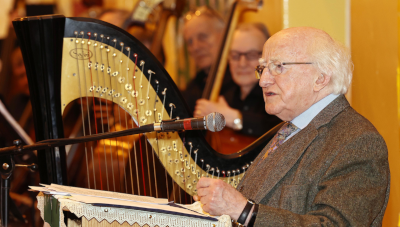 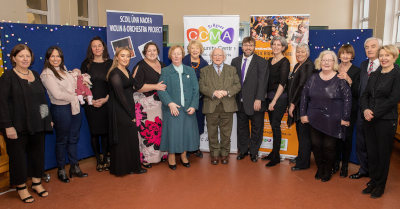