The Chamber Orchestra are busy visiting Google, Dundrum Arts Festival and an IYF Bloomsday event, while the summer camp orchestra returns to Christchurch and Kinvara. St. Agnes’ players are selected for NYOI and IAYO festival orchestra.

2015 finished up with a wonderful Christmas Concert  when St Agnes’/Scoil Colm Primary School Orchestra along with the Parents’ Orchestra played all the Christmas favourites and much more for an appreciative audience at St Agnes’ Primary School on December 10th 2015.

Christmas Market
An enjoyable and successful day was had by all at the annual  Christmas Market. This is a very important fundraiser for the St Agnes’ Primary School Orchestras.

St Agnes Chamber Orchestra perform at Google
An early start for St Agnes' Chamber Orchestra on December 1st. They then played at Google from 8 30 am  to 9 30 am in a  fundraising  event  organised by the Irish Youth Foundation directed by Nicole Hudson, they created  a very festive atmosphere for surprised Google employees as they arrived for work..

1st violins wait with Pauline before the audition at the Royal Irish Academy of Music!

St. Agnes' Annual Summer Camp
The annual Summer Camp took place between the 27th of June until the 3rd of July.  Sandra Dackow arrived from the School and parents orchestra. Young and old turned up every day to learn and practice and develop skills.  The summer camp culminated in the concert at Christchurch Cathedral, Dublin on the 2nd of July;  the St. Agnes’ school concert on the 3rd  of July, and,  a concert in Kinvara, Co. Galway on the 4th of July.

Annual Christ church Cathedral Concert
The Parents and School Orchestras joined forces on the 2nd of July under the tutelage of Sandra Dackow for a wonderful concert. Sister Bernadette took the opportunity to dance up the aisle with an un suspecting member of the audience

St Agnes’ Chamber Orchestra performed at the Dundrum Arts Festival
St Agnes’ Chamber Orchestra directed by Nicole Hudson performed on Tuesday 23rd June at 8 pm in the opening concert of the 2015 Dundrum Arts Festival. Also included in the programme were Mornington Singers and Ballinteer Male Voice Choir. The Concert was also a fundraiser for Cancer Research

Look and Listen Concert in aid of Sunday 7th of June in aid of Child Vision.

Women’s Mini Marathon
A number of hardy people set off on a wind blown June bank holiday weekend to fund raise for the School Orchestra. Click to see the pics

A Day Away
St Agnes/Scoil Colm Primary School Orchestra trip to the Ulster American Folk Park on the 6th May.

Spring into Music concert
Spring into Music concert in aid of the Alzheimer Society - 1 March. The Parent’s Orchestra were joined by Sounds Ensemble to entertain on the night. Amongst the pieces of music played were: Egmont Overture, Finlandia a selection of Beatles' tunes and Thriller. Eimer O’Grady and Terry Clancy conducted.

The Fashion Show
The very successful Fashion Show raised €3500.The show was held in The Louis Fitzgerald  Hotel with  the support of Reflections Boutique Newbridge, Born Naas, Vero Moda Tallaght, and Dunne Stores, Ashleaf Shopping Centre to raise funds for the 2016 Musical Society production. 40 people - male and female modelled clothes which were varied in style and suitable for every occasion and age. The show was presented by Evelyn O Rourke.
Some of the sponsors of the 2015 Fashion Show provided gorgeous samples to fill up goodie bags for ticket holders. It was fantastic to have Boots and their wonderful team of professional consulting giving help and advice to the audience. Click here for more info 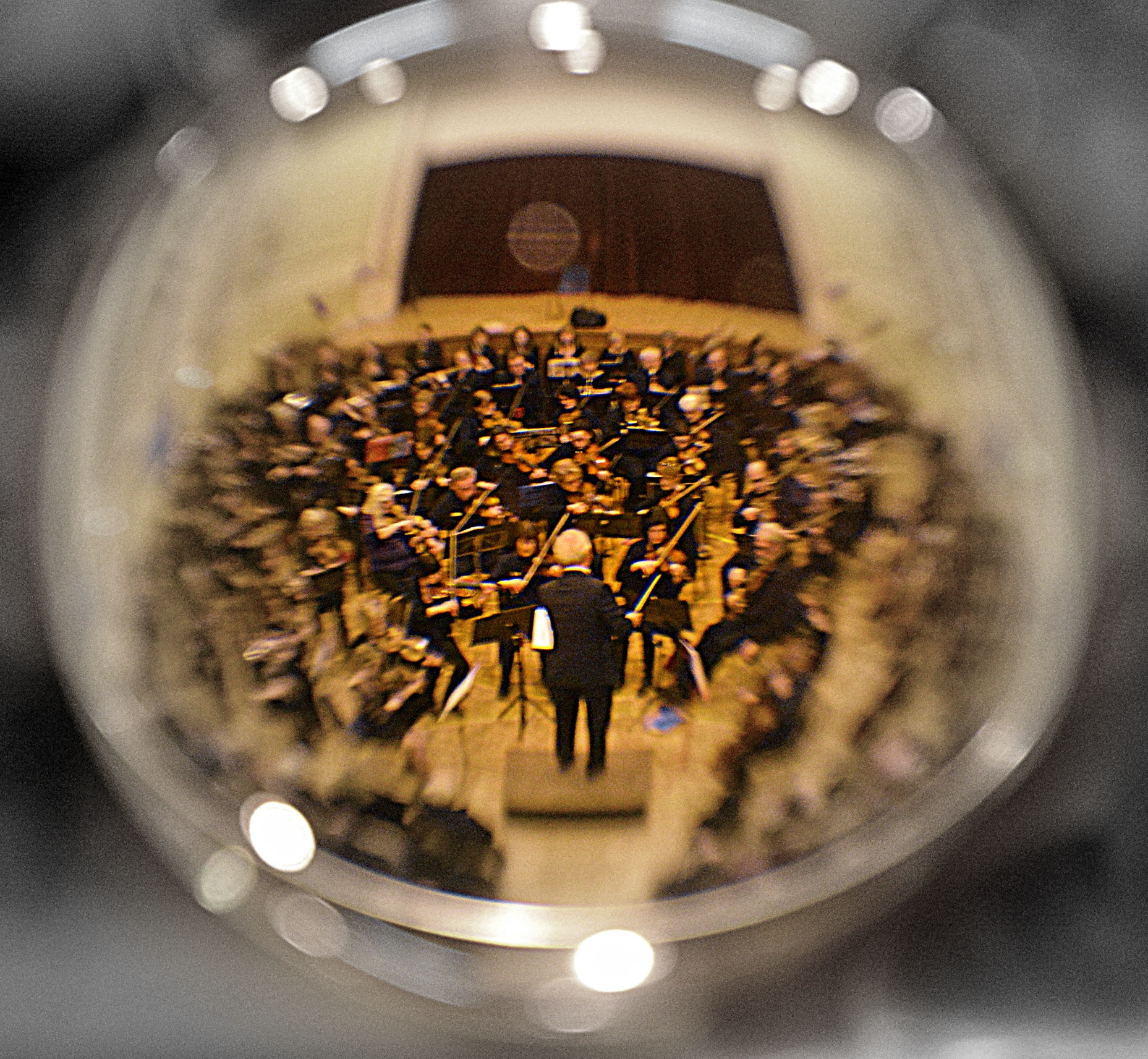